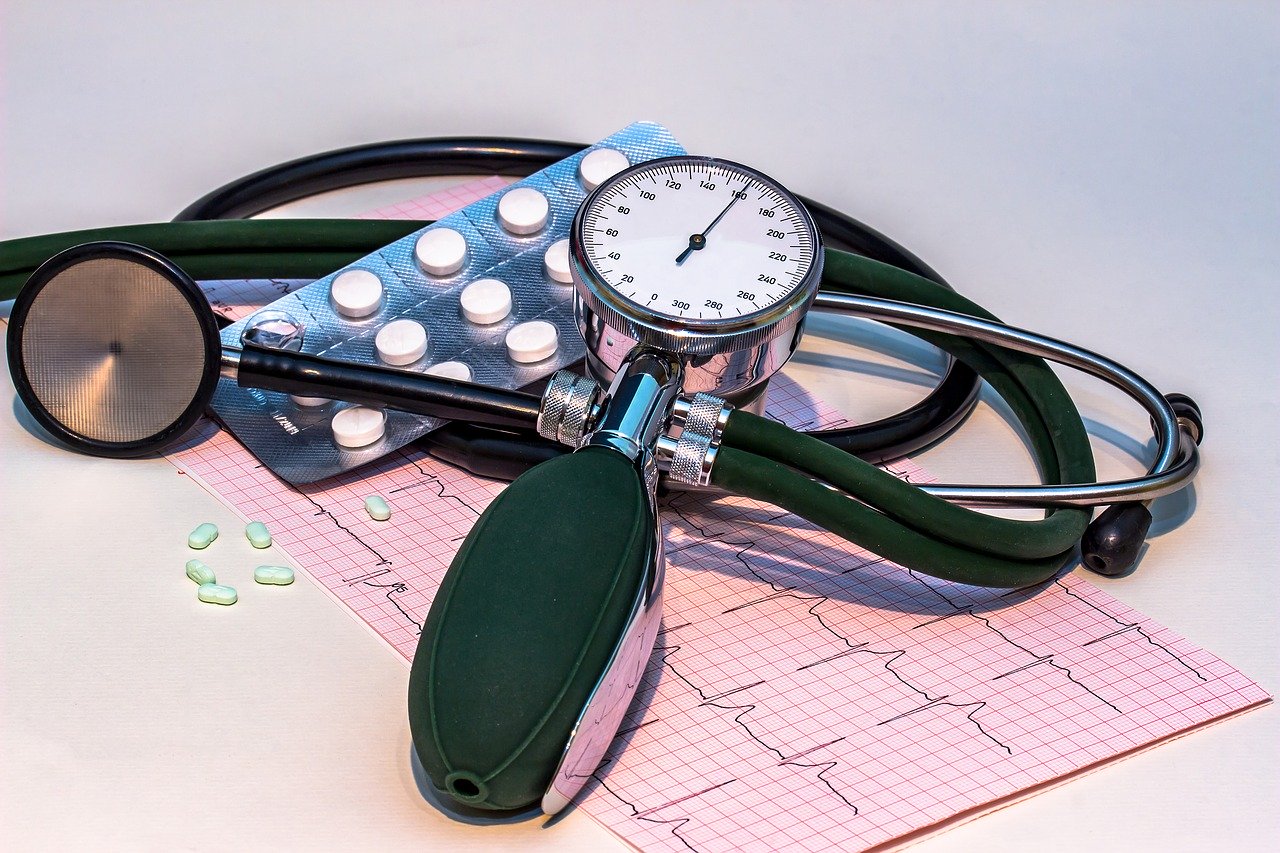 Obesity Increases Potential Risk of Deadly Stroke, According to Research

May is National Stroke Awareness Month

Stroke is one of the top 5 causes of death in the United States for both men and women. Every 40 seconds, someone in the United States suffers from a stroke.  That means each year, Americans suffer nearly 800,000 strokes and of those, about 610,000 are the first attack. The remaining 185,000 are recurrent strokes.

Every year, about 140,000 people in the U.S. die from a stroke. That translates to about 1 in 20 deaths or one death every four minutes. Many other people are left with serious disabilities.

Strokes are not exclusive to the United States. Worldwide, 15 million people each year suffer from them. Five million of those people die and another 5 million are left permanently disabled.

FAST Acronym for Recognizing a Stroke

It is critical that people recognize the signs and symptoms of strokes, which can be summed up using the FAST acronym:

It is critical to receive fast treatment if you are having a stroke. According to the Centers for Disease Control and Prevention, stroke sufferers who make it to the ER within three hours of their initial symptoms suffer fewer disabilities 3 months after their stroke than individuals who delayed receiving a diagnosis and treatment.

In a survey, 93% of people recognized sudden numbness on one side of the body as a stroke symptom, but only 38% of respondents were able to recognize any of the other symptoms and/or knew to call 911.

Many risk factors can make a person more likely to suffer a stroke, and some of them we can’t control.

According to Stroke.org, women are more likely than men to suffer from strokes. A few possible reasons for this include the fact that women typically live longer than men, use of birth control pills, pregnancy, preeclampsia, and hormone replacement therapy for the relief of menopause symptoms.

If you have a family history of stroke, then you are more likely to suffer one yourself.

Another uncontrollable risk factor is age. One’s risk of having a stroke doubles each decade after age 55. Although strokes can and do occur at any age, about 75% of them occur in people over age 65.

Smoking significantly increases the risk of having a stroke. It is important to note that the risk of an ischemic stroke in current smokers is almost double that of nonsmokers.

“Smoking increases clot formation, thickens blood, and increases the amount of plaque buildup in the arteries.”

The common diet in the U.S. is also high in unhealthy fat, added sugars, and refined grains – which are also detrimental to one’s health. In addition, a poor diet and/or lack of exercise can contribute to a stroke. These all can lead to high blood pressure, high cholesterol, diabetes, heart attack, and stroke. It is good practice to get at least 30 minutes of activity per day.

Drinking too much alcohol can also make you predisposed to a stroke.

Your own medical history can be a contributing factor. If you have had a transient ischemic attack or TIA, your risk of stroke increases. Atrial fibrillation is another risk factor, as well as carotid and other artery diseases. When arteries are narrowed by fatty deposits or plaque, they can become blocked leading to ischemic strokes. Sleep apnea and prior strokes also increase your risk.

Additional risk factors for stroke include high blood pressure, high cholesterol, obesity, and diabetes. One-third of all U.S. adults have at least one of these conditions.

Obesity is now considered a major risk factor for ischemic stroke. A 2019 article published by Endocrine Advisor stated that excess abdominal or “belly” fat increased the chances of an ischemic stroke.

Obesity has been shown to stiffen or harden the arteries, increasing pressure.

According to the American Heart Association, young obese adolescents have a higher chance of suffering from a stroke and heart disease in their adult years. They also stated that the top two causes of deaths worldwide were heart disease and stroke.

The exact mechanisms in which obesity increases high blood pressure are currently being studied, but researchers from one study published in 2005 wrote:

“Obesity might lead to hypertension and cardiovascular disease by activating the renin-angiotensin-aldosterone system, by increasing sympathetic activity, by promoting insulin resistance and leptin resistance, by increased procoagulatory activity and by endothelial dysfunction.”

Researchers from another study, published in 2013 wrote:

A 2012 article published by Reuters stated that very overweight and obese women had increased risks of developing blood clots. Blood clots can lead to stroke.

If Someone is Having a Stroke: 3 Things To Do and 3 Things Not To Do

Below is the F.A.S.T. acronym in action.

Exercise Burns Fat, Boosts the Immune System and Much More